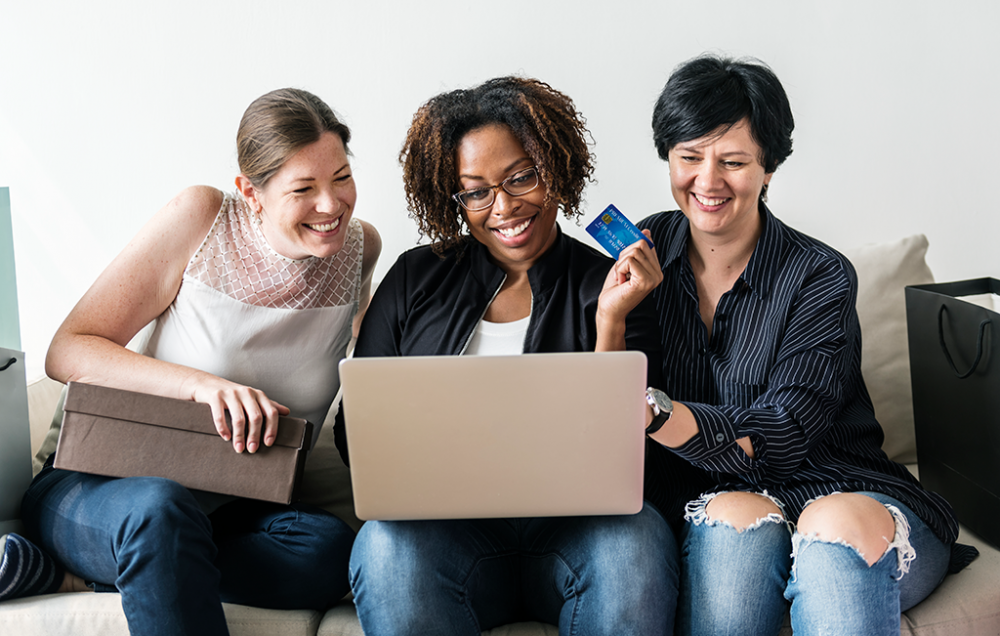 Getting Out of Debt for the New Year

Getting out of debt and saving money are two of the most commonly made and broken New Year’s Resolutions. Rose Miller, grants manager, JN Foundation and head of the JN BeWi$e financial empowerment programme says persons fail to follow through on their plans to reduce their debt because they often make unrealistic goals.

“Rather than trying to pay off all your loans in just one year, especially if you have a large amount, focus on a few key steps, putting together a get out of debt plan,” she advised.

Mrs Miller recommended that a ‘get out of debt’ plan should be created no later than February and suggested that persons should aim to pay off 10 to 20 percent of their total debt by the end of the year. “If you are able to clear more, go for it,” she said.

She further recommended several steps persons can take as they journey towards financial freedom.

Instead of setting goals that look good on paper, take time to establish some that are realistic to achieve. Mrs Miller advised persons to set SMART goals – goals that are specific, measurable, achievable, relevant and time-bound.

“This means instead of setting an arbitrary goal to pay off $500,000 in student loans by next year, it would be more feasible to sit down and figure out how much debt you have, how much you can afford to pay each month, based on your income and current liabilities, and how much you could feasibly pay off by a specific date,” she said.

Mrs Miller noted that the idea behind this strategy is that persons are more likely to stay on track if they budget to pay off a specific amount of money each month. “Without a specific sum to pay each month, you have no way to measure your progress, and you may be setting yourself up to fail.”

Use a monthly budget or spending plan

The JN BeWi$e Head also suggested that persons use a monthly budget or a spending plan to organise their finances. This means taking stock of your monthly income, from all sources, then determining the wisest way to spend so you can achieve the goals you have established.

“You’ll need to set limits for discretionary spending categories like food and entertainment. A spending plan is a road map that can guide us to becoming debt free,” said Mrs Miller. “Look for ways to reduce or eliminate some expenses, If we can balance that budget without the use of credit cards this will be a big step forward in your debt reduction plan.”

The decision about which debt to tackle first will depend on the amount owed as well as the interest being incurred. Mrs Miller pointed out that it is usually advisable to get rid of the most expensive debt first, that is, the one with the highest rate of interest. “However, some people go after quick wins, so they may first focus on the ones they can get rid of quickly,” she said.

Set yourself up for success

The JN Foundation Grants Manager also noted that many people turn their focus to paying off debt without confronting how they got there in the first place. “For example, they might set a goal to pay off one credit card, but continue using another without changing their spending habits,” she said.

Mrs Miller said if persons really want to get out of debt, they must employ a high level of discipline and make it as difficult as possible to go into debt. “One of the most effective strategies is to utilise the envelope method of budgeting.”

With this strategy, Mrs Miller advised persons to stop using credit or debit for discretionary spending categories like food, entertainment and even some necessities like transportation and grooming. Set aside a specific amount of money for those expenses in cash. “You put the money in respective envelopes and spend accordingly until the budgeted sum is gone. This will help you learn to live within spending limits and stop using credit as a crutch,” she said.

Finally, Mrs Miller added that it’s important to build a fund that will help you avoid more debt if a surprise bill or loss in income threatens to disrupt your financial goals.

“The best way to avoid these disasters is an emergency fund,” she said. “Make it a point to put money away each pay period.”

Whether you’re able to save $10,000 per month for emergencies or $1,000, having an emergency fund to pull from when times get tough can be all it takes to help you avoid making your debt problems worse.

“Make your monthly emergency savings automatic and part of your full debt repayment plan, and you will begin building a savings buffer over time. If you are trying to get out of debt then you need to put a buffer between you and debt; that is exactly what an emergency fund does,” Mrs Miller said.

Out with the Old, in with the New Easy Home Improvement Projects for the New Year Previous post
Purchasing a Home on the Open Market? What to look for… Next post